Not many people are aware of this, but it is essential to know that every human is born with an Endocannabinoid System (ECS) in their body. Cannabinoid receptors are also present, as a means of processing cannabinoids.

Cannabinoid receptors known as CB1 are present in the human embryo only fourteen weeks after gestation, making it a prominent component in the fetus. By the 20th week of pregnancy, cannabinoid receptors are becoming active in the brain. At this point, they are fully-functional and present even before the baby is born.

This argues that the ECS and cannabinoid receptors play a significant role during prenatal and postnatal growth.

So, what does this have to do with breast milk?

The connection between cannabinoids and human milk is more prevalent than many people realize. If you want to know more about cannabinoids and breast milk, consider the following helpful information.

Breastfeeding early in a child’s life has proven to have all kinds of benefits for both the child and the mother. In children, breastfeeding offers valuable nutrients for healthy growth; it has also been associated with proper brain function and decreased obesity.

For breastfeeding mothers, the practice has been connected with a lower probability of type 2 diabetes, uterine cancer, and breast cancer. It may also be associated with an internal connection between mother and child that can help alleviate post-partum depression.

All of the cell membranes in our bodies contain the cannabinoids receptors we’ve mentioned. When cannabinoids stimulate the receptors, they are capable of protecting the cells from various issues, including bacteria, viruses, cancer, and more.

These tiny protectors are a first-defense against illness, so it comes as no surprise that the breast milk produced in females contains these beneficial receptors. When a child is born, the first thing that they are provided for sustenance is cannabis breast milk.

As mentioned earlier, it was common knowledge in the 1940s that endocannabinoids were an integral part of appetites and eating. Knowing this about breast milk, it is safe to assume that cannabinoids play an important role in teaching babies to latch onto their mother’s nipple for nourishment innately.

In addition to helping babies seek out a natural source of sustenance, the cannabinoids in breast milk also provide the child with the protection from harmful viruses and bacteria.

With this knowledge, it is safe to say that cannabinoids play a considerable role in the healthy development of babies, both inside the womb, and once they are born into the world.

What Cannabinoids are Found in Breast Milk?

There are two cannabinoid receptors, deemed CB1 and CB2. CB1 is predominant in the central nervous system but is also present in the liver, the uterus, the prostate, and the cardiovascular system. In comparison, the CB2 receptors are most commonly found in the immune cells.

The most predominant cannabinoid surveyed in breast milk is known as 2-arachidonoylglycerol or 2-AG. It has become clear that this specific element is critical in keeping newborns alive and well-nourished. It is responsible for the suckling action that babies innately perform, as well as honing the tongue muscles.

It is the CB1 receptor that helps to control and regulate these life-saving functions.

Without the presence of this cannabinoid, a newborn will struggle to survive. Problems can occur, inhibiting the baby from being able to sustain itself efficiently. Eating is naturally the most important thing for a baby in its earliest stages, and insufficient sustenance is detrimental.

Although much is known, there is still a lot to understand about the relationship between cannabinoids and breast milk.

One of the main characteristics of cannabinoids is that it easily attaches to fat. This is why it effortlessly combines with the abundantly-fatty breast milk. Knowing this, there is some interest in what would happen if a lactating female were exposed to additional cannabis levels.

If exposure were higher during the lactation period, would there be a transmission of the cannabis components to the newborn child? Scientists are still trying to uncover this answer; however, it has been challenging to separate the fats and cannabinoids.

A method called saponification has helped to expose some answers. Saponification is a process that has assisted in isolating the cannabinoids, thereby revealing its presence in the mother’s milk.

The outcome has shown that various parts of the cannabis plant, including THC, were found in the milk. Additional findings suggest that cannabinoids in milk may decrease a child’s vulnerability to the psychoactive effects compared to the impact on adults.

There is much to be said about the cannabinoids in our bodies; this does not encourage cannabis intake. While research does not have a singular opinion on this topic, it is not suggested that expectant mothers ingest additional sources of cannabis during and after pregnancy.

The body produces the natural elements its needs to survive; attempting to increase or alter these levels may not result in the desired benefits.

Naturally, it is up to a mother whether she will breastfeed or not. This practice is not for everyone, even if the process does exhibit benefits for the baby. In some cases, a woman does not have a choice, as she may struggle to produce any milk for her child.

In any case, we need to recognize the natural benefits of breast milk. Although not every woman can produce her own milk, those that can are encouraged to do so. The World Health Organization (WHO) advises that the practice of breastfeeding last until the 6-month mark, and that the liquid continues to be a part of the child’s diet for at least two years after birth.

The body’s innate ability to protect us is undeniably impressive, and the wonders of breast milk are no different. 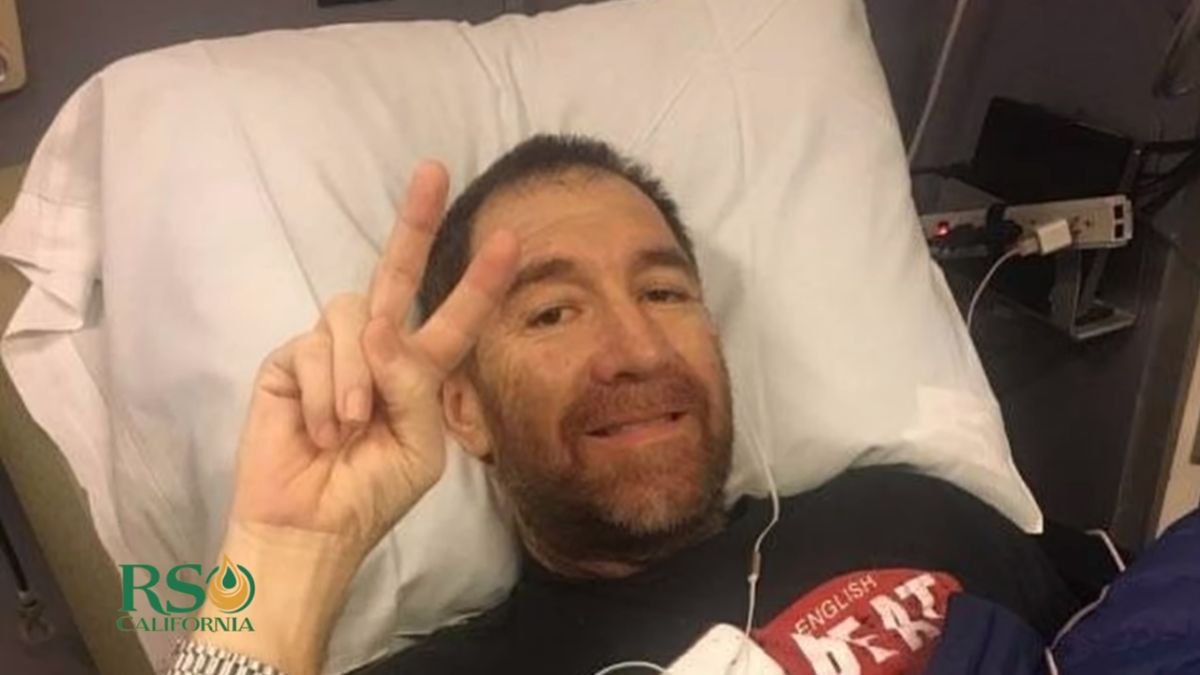