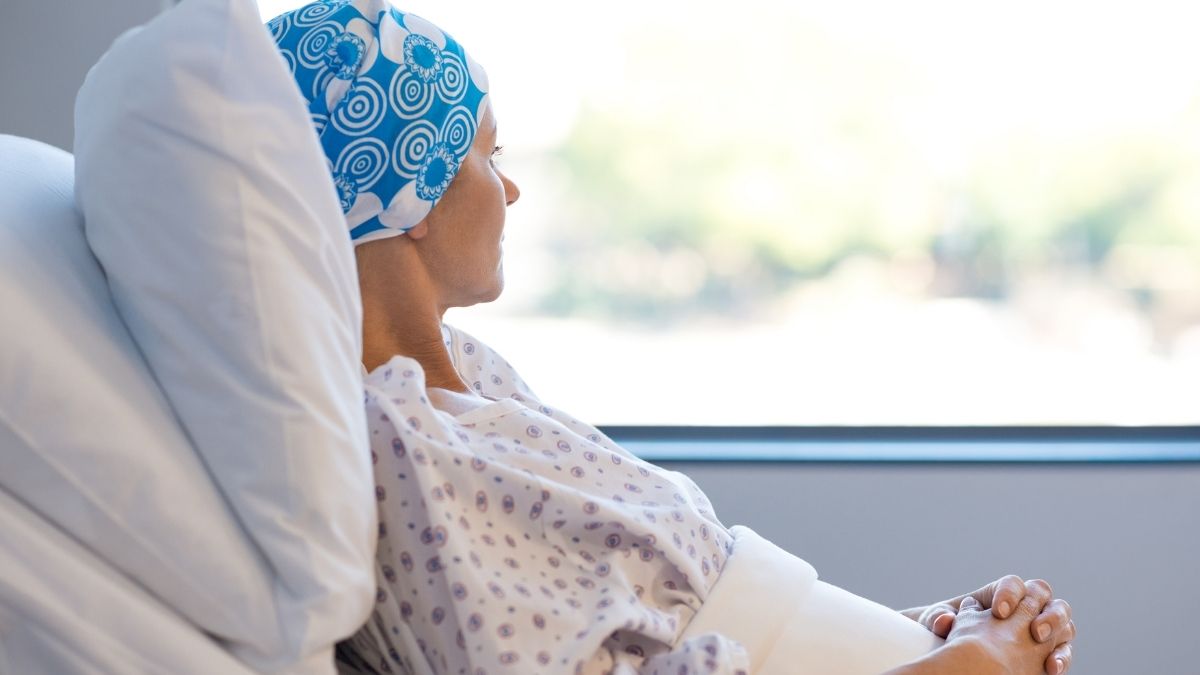 Cannabis oil is an oil obtained by extraction from the marijuana or hemp plant. It is a resin containing concentrate available in many varieties, such as tetrahydrocannabinol (THC), cannabidiol (CBD), Rick Simpson Oil (RSO), and other cannabinoids. These ideas differ according to their manufacturing and preparation techniques.

Cannabis has been used for medicinal and recreational purposes worldwide for many centuries. In today’s Fast-growing world, cannabis oil is becoming very popular because of the many health benefits it offers.

Aside from its many therapeutic benefits, such as the relief of anxiety, epilepsy, chronic pain, and inflammation, cannabis oil has also been shown to serve as a potential cancer treatment.

In many of the research trials being conducted by the National Cancer Institute, medicinal cannabis is being shown to be beneficial to the prevention and treatment of cancer. Several studies have been conducted on lab animals, and human cells regarding Cannabis oil as a potential cancer treatment, and the results have been quite promising.

It is well known that cancer is abnormal cell growth and mutation and may cause inflammation and tumor formation in the body. The active ingredients in cannabis oil work to decrease all of these happenings.

According to different studies that have been conducted so far, these cannabinoids cause cellular death and cease cell growth and mutation. They also work to decrease the vascularity, i.e., the supply of blood to the tumors, and decrease their ability to spread.

Our body has an endocannabinoid system that works as a modulator for cellular growth and death. In cancer, the cell growth and proliferation exceed cell death, and the equilibrium maintained by the endocannabinoid system gets deranged. This leads to excessive proliferation of the cells, causing their spread throughout the body and invasion of the normal tissues leading to metastasis.

The active compounds of cannabis oil, such as THC and CBD, work by binding the receptors of the body’s endocannabinoid system. They assess the system by marking the tumor cells as invaders and promoting the destruction of the cancer cells. Thus these cannabinoids have an anti-tumor effect; they inhibit cell proliferation, promote cell death, and inhibit metastasis.

Additionally, these cannabinoids can relieve cancer pain and manage other cancer-related symptoms. However, it is too early to claim cannabis oil as a definitive treatment for cancer as research trials are in their early phase.

Sufficient evidence has been collected through studies and reports that cannabis oil works wonders in reducing chronic pain and inflammation.

Medicinal cannabinoids have been approved as an effective treatment for nausea and vomiting. They can also help in the betterment of mood.

Many studies suggest that cannabis oil helps in reducing anxiety and improvement of sleep. It has been seen that it increases the quality and sleep duration. Moreover cannabinoids are also helpful in managing anorexia and can increase appetite.

Cannabis oil is a potent treatment for chemotherapy-induced nausea, vomiting, and other related symptoms.

According to the World Health Organisation (WHO), Cannabis oil can be tolerated well by most people. However, some studies show that CBD can have a few mild effects and long-term use. These may include dryness of the mouth, lethargy, dizziness, and mood changes.

Cannabis oil can also interact with some ongoing medications, so it is advised to speak with a doctor or a health care practitioner before using cannabis oil or its products.

How to use Cannabis oil?

Currently, there is no proper dose of cannabis oil set for use. However, it is suggested that taking up to 600 milligrams of CBD is safe.

Cannabis oil comes in many types of forms. These include oils and tinctures to add to edibles. Creams, lotions, and balms for topical application and Cannabis Oil gummies for oral consumption.

Although further studies and researches are yet to be done to prove cannabis oil as a definite cancer treatment. Until now cannabis oil has indisputably helped many patients with cancer and its symptoms. It has the potential for combatting cancer cells and relieving chemotherapy-related side effects such as neuropathic pain, nausea, and vomiting.

Before commencing any supplementation, consult your physician for possible adverse effects and drug interactions. 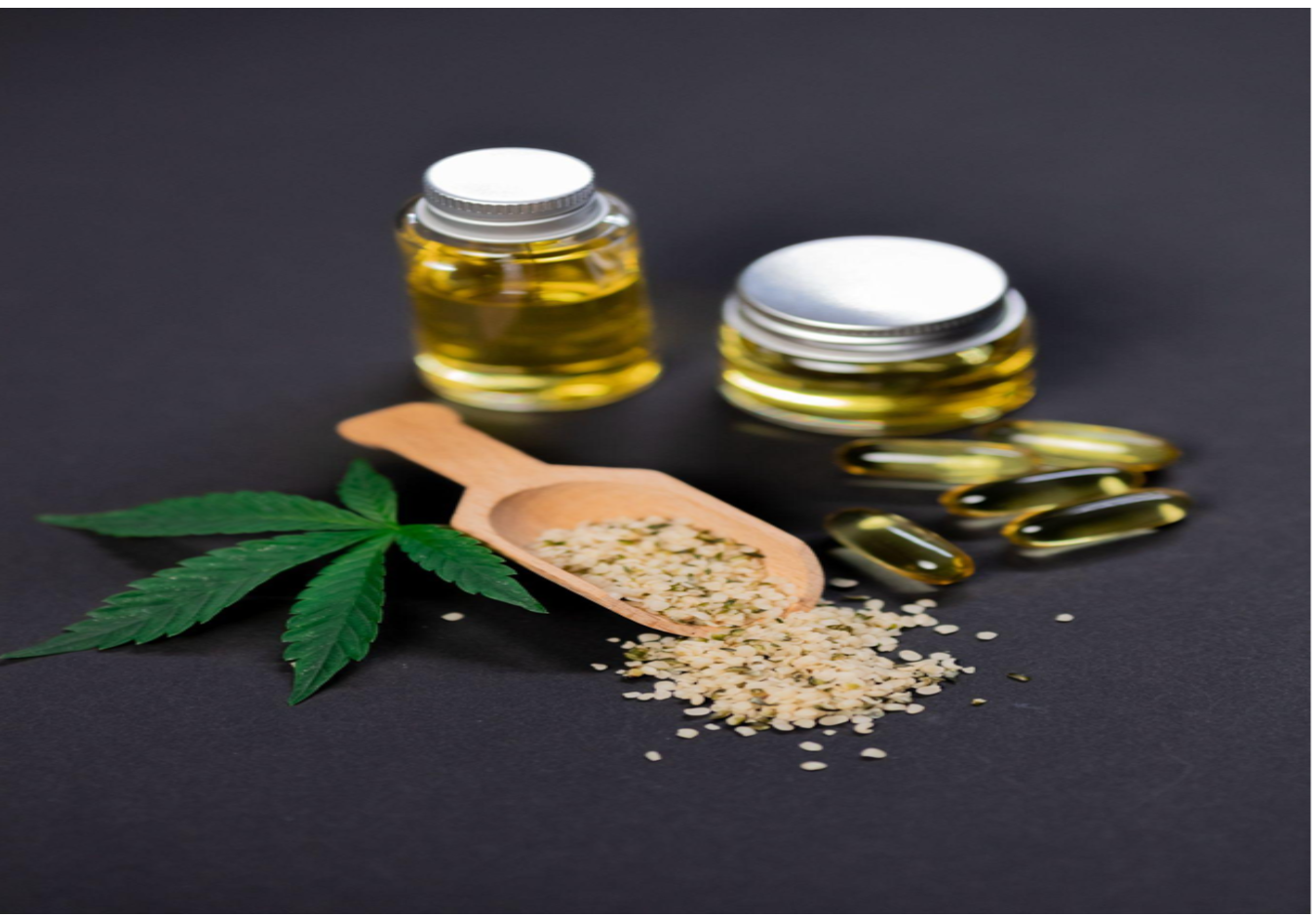