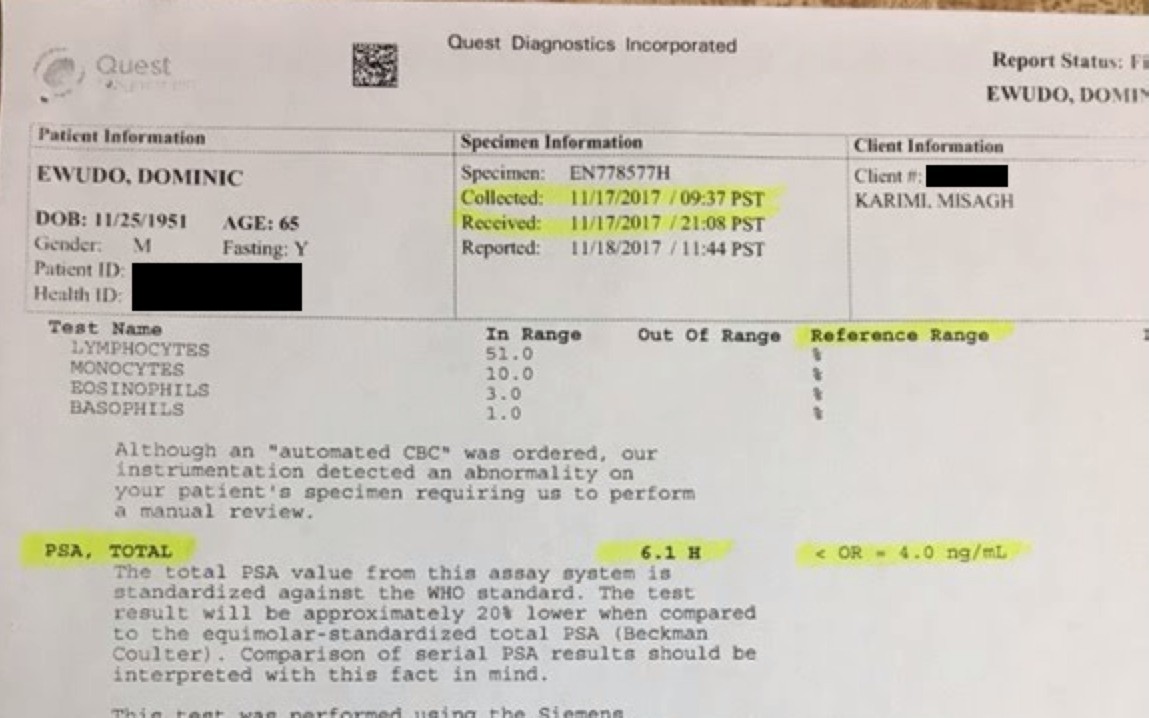 After 12 years of struggling with Prostate cancer, Dominic finally finds the results he has been looking for in just 3 weeks!

After being diagnosed with prostate cancer in 2005, Dominic struggled to find an appropriate option of treatment. In November of 2016 he decided to try out Rick Simpson Oil (RSO) with a company separate from ours. He began to take this oil on and off again for about a year. Throughout that year, his PSA results gradually began to rise from a 19 in April to a 23 in August of 2017. His rate of progression was not extremely fast, however, Dominic was looking to lower his PSA score not let it slowly rise.

At this point he began to get nervous because the RSO was not working as well as he wanted it to. By that point, Dominic had been battling against cancer for roughly 11 years and was scared that his only option left was chemotherapy. This is when he decided to switch to our company instead and give RSO another try. He expressed to us his fear of chemotherapy and conveyed that it was the hardest route and would only end up limiting his life.

Because Dominic wanted fast results, we decided to change his treatment plan and make it more aggressive. We started out by giving Dominic a higher dose of RSO (roughly 5 grams a day via suppository) to decrease his PSA score and give him better results. In October of 2017, we began his treatment and after just 3 weeks with our company, his PSA score went from a 23 to a 6.1.

After getting these results, Dominic was ecstatic and could not believe that his health was almost in perfect condition. He was relieved that he found a product that worked after 12 long years of trying, and he would not have to revert to chemotherapy as his last option. RSO gave Dominic a second chance and a relief of his struggle with cancer since 2005. He is pleased with his results and we are still working with Dominic to get his PSA score down to a healthier level of less than 4.

Above is the most current PSA results taken January 2018

*Disclaimer the results of this patient does not guarantee you will have the same outcome, results will vary. 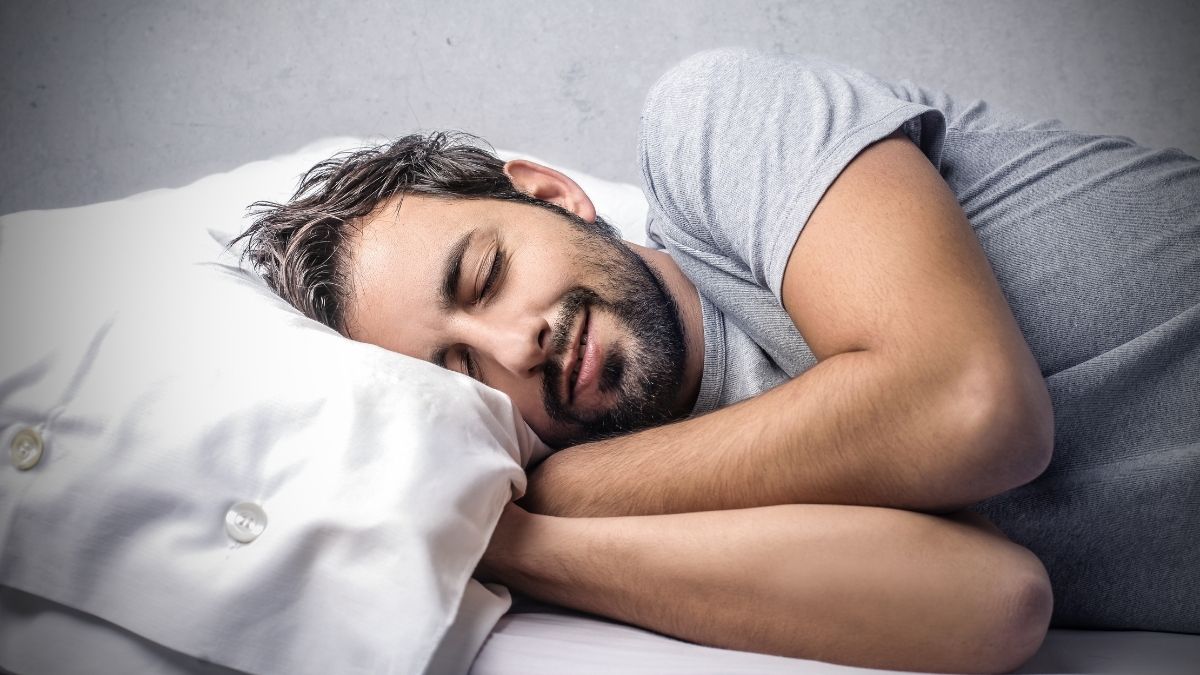 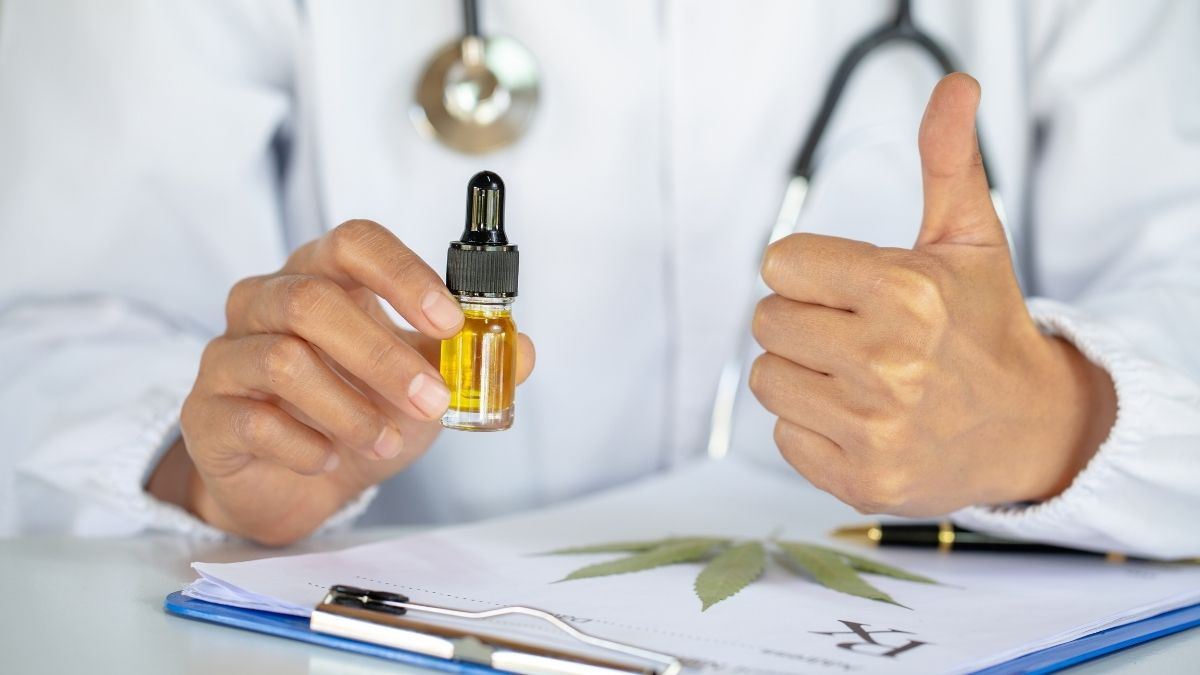